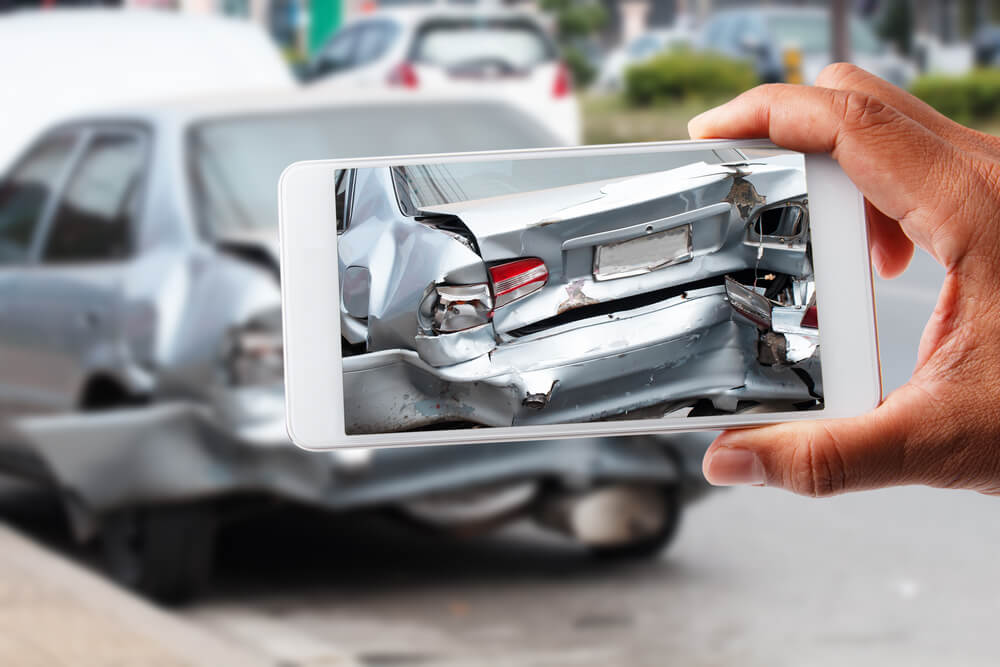 The COVID-19 pandemic has had a significant effect on auto insurance rates and coverage. One of the effects of shutdowns has been a reduction in driving and frequency of accidents, yet there has been an increase in the severity of claims. Here are some of the ways   COVID-19 has affected auto insurance policies.

A dramatic aspect of how COVID-19 has affected auto insurance is that people drove about 12 percent fewer miles in 2020 than the previous year, which corresponds with a decline in claims. In the second quarter, insurers returned about 15 percent of premiums to customers. Fast Track data shows that costs for losses fell between 7 to 40 percent from 2019, depending on the coverage type. Even though property damage fell by nearly 30 percent, the severity of accidents rose by about 20 percent. The increase in damage severity may be attributed to faster driving speeds. This has been backed by evidence showing faster driving during commute hours. Despite fewer cars on the road, fatal accidents spiked by 4 percent. If fast driving remains the norm, it will certainly cause insurance rates to rise, at least for faster drivers. Insurance companies base rates largely on driving behavior, as drivers usually know they can get lower premiums with a clean driving record.

Growing Use of Telematics

Insurance companies improved customer satisfaction ratings in 2020, according to research firm J.D. Power. Key reasons for this boost were tied to the fast return of money for claims and insurers living up to their promises. One of the main reasons auto insurance companies were able to return premiums so quickly to their policyholders who filed claims was due to telematics. This IoT technology is installed in cars, allowing insurance companies to monitor driving behavior in real-time. Every time a driver accelerates to excessive speeds, it goes down on their digital record. Insurers can also monitor driving distractions, which are the cause of many accidents. Telematics can monitor activity in the car such as smartphone use while driving. Some of the other metrics the device monitors include the time of day, total miles driven, rapid acceleration, and airbag deployment. A study by Arity revealed that 58 percent of car insurance customers had a favorable opinion of insurance companies monitoring drivers, which was up from 39 percent the previous year. The reason why a growing number of consumers are adopting telematics in their vehicles is the need to lower monthly costs. Even if a person's insurance hasn't gone up, they may still want to cut their budget due to other effects of the pandemic. Many businesses have closed, and people have lost income. Improving and documenting safe driving is an easy way to cut insurance costs. Many drivers who have reduced driving miles have shifted to user-based insurance (UBI), in which rates are lowered due to driving inactivity. The effects of COVID-19 on auto insurance have mainly been subtle, as drivers cut costs by driving less and choosing to use telematics to record driving behavior. Do you have any questions when it comes to your  auto insurance  policy?  Call  the professionals at Kneller Agency today to get started on quality coverage you can count on. As an independent agency, we work for you, getting you the best price and coverage from among our many providers. We work with motorists in Chatham, Copake, Valatie, and neighboring communities in New York. We look forward to hearing from you.

We will personalize your auto insurance policy according to your possible risk exposures and specific requirements, ensuring that you are covered at every turn.

Sign up for free and be the first to get notified about updates. 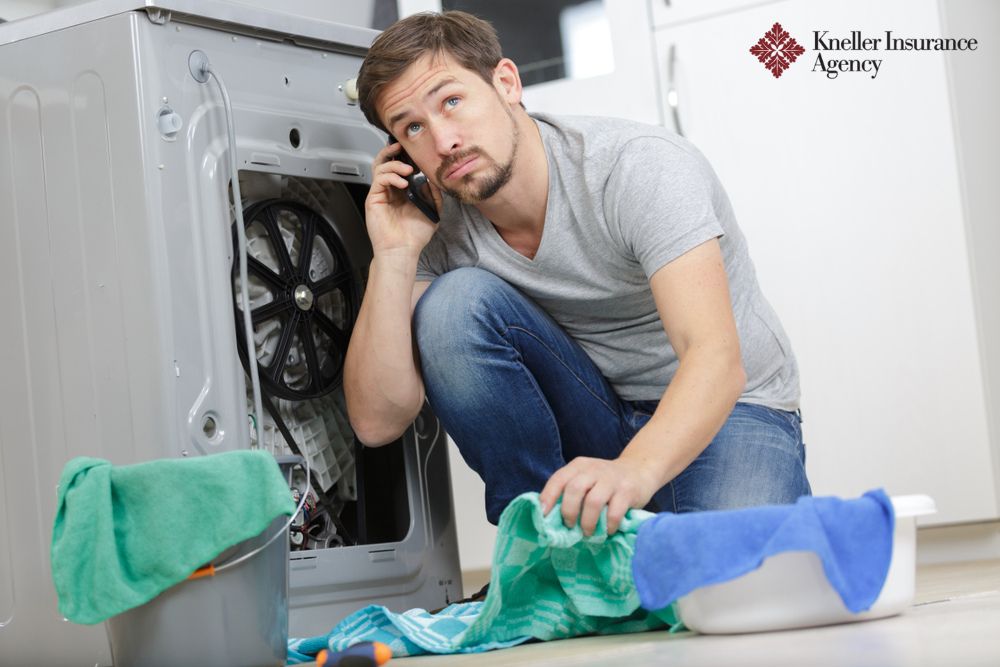 Is a Leaky Washing Machine Covered by My Homeowners Insurance? 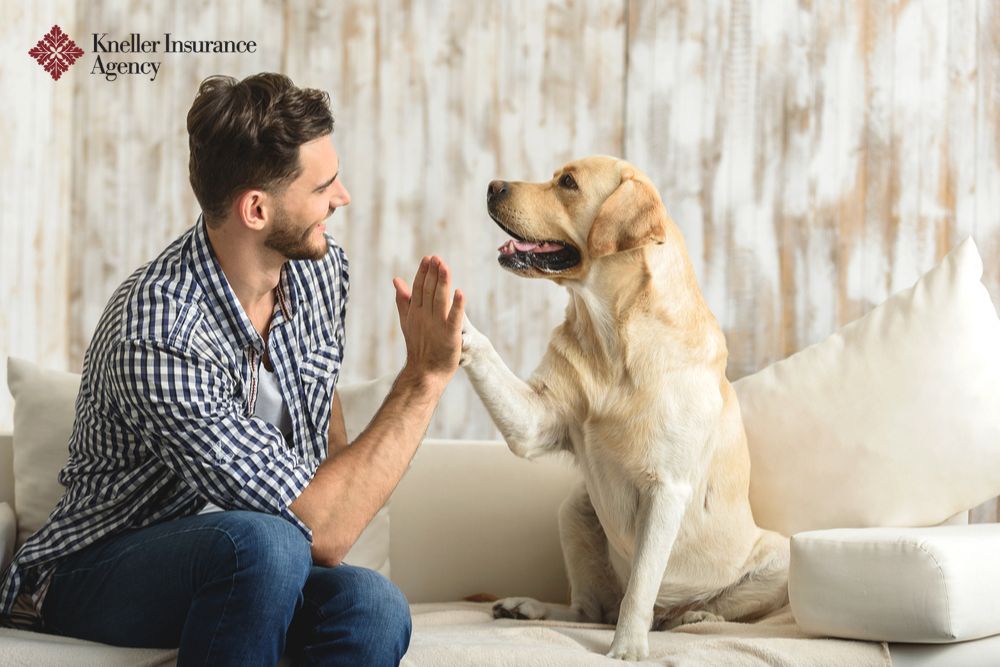 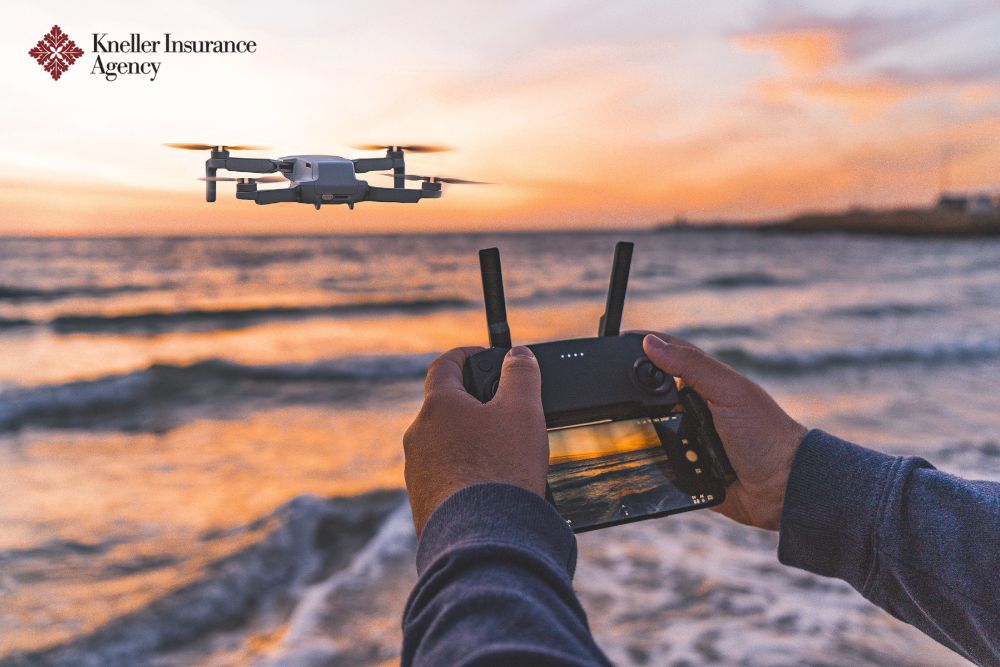 How Can You Properly Insure Your Drone Business? 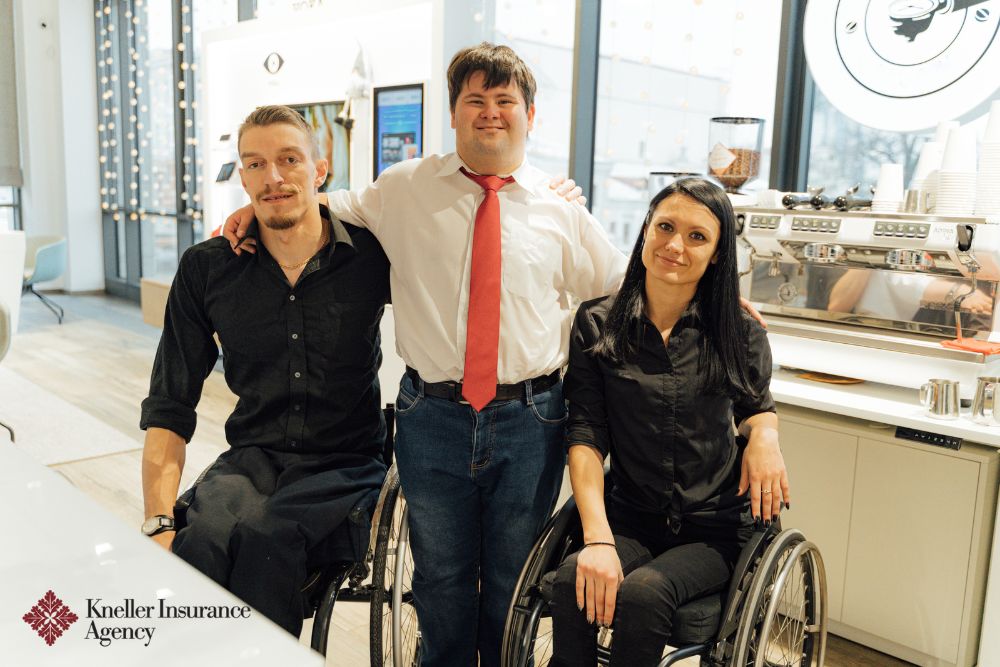 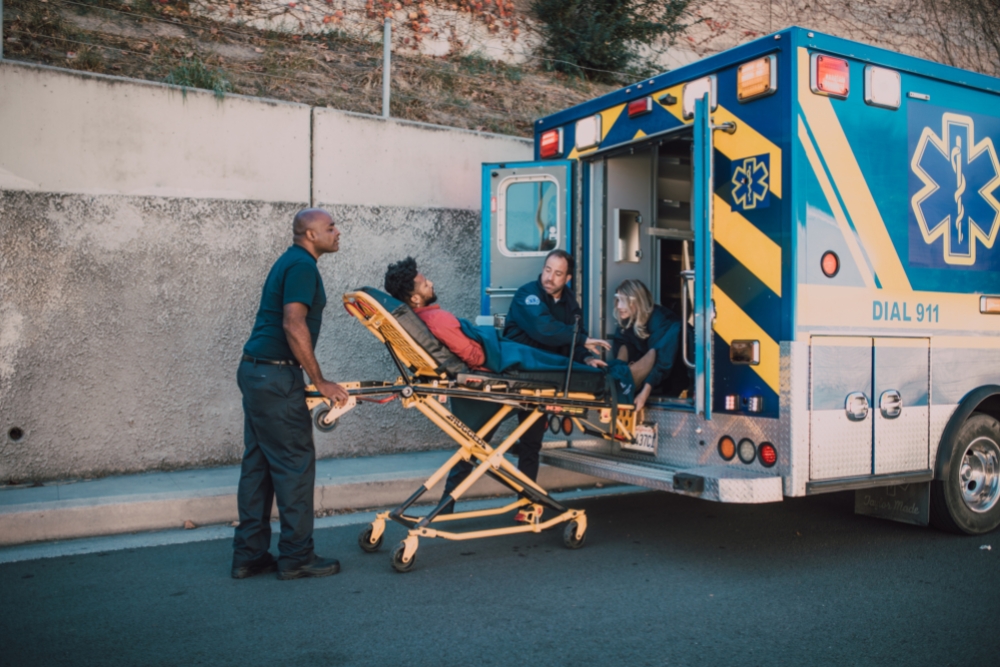 Can a Car Insurance Policy Cover an Ambulance Ride?